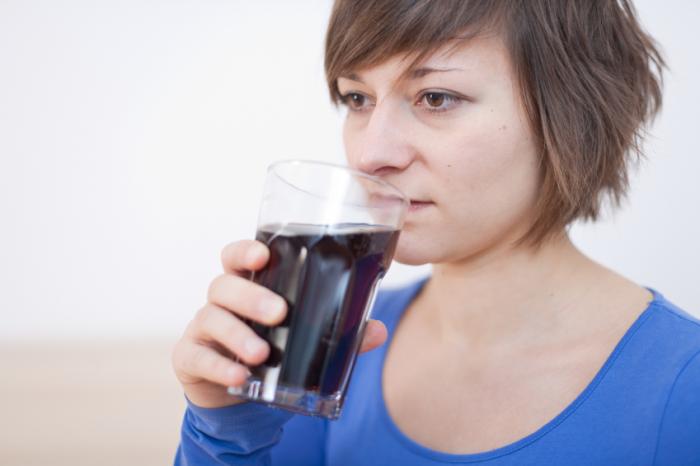 TUESDAY, Sept. 29, 2015 (HealthDay News) — People with type 2 diabetes may benefit from a higher-protein diet, but it likely depends on whether or not they have a particular gene related to vitamin D metabolism, new research suggests.

The study of overweight adults with type 2 diabetes found that people lost a similar amount of weight over two years whether they followed a high-protein, low-protein, low-fat or high-fat diet.

But differences emerged when it came to dieters’ levels of insulin — a hormone that regulates blood sugar. In type 2 diabetes, the body loses its sensitivity to insulin, which triggers spikes in blood sugar and insulin production.

In this study, some people showed bigger reductions in insulin and improved insulin sensitivity when they ate a higher-protein diet: namely, people with a particular gene variant that boosts blood levels of vitamin D.

It’s not clear yet what it all means, said lead researcher Qibin Qi, an assistant professor at Albert Einstein College of Medicine, in New York City.

For one, the information is not practically useful since people do not know the genetics behind their personal vitamin D metabolism.

“Right now, we’re just in the ‘concept phase’ of this research,” said Qi.

The study is published online Sept. 29 in the journal Diabetologia.

Vitamin D is best known for its bone-building effects, but it has wide-ranging jobs in the body, such as helping to regulate cell growth, immune function and inflammation, according to the U.S. National Institutes of Health.

For the current study, his team wanted to see whether genetic variations in vitamin D metabolism made a difference in how people with type 2 diabetes responded to different weight-loss diets.

The study included 645 overweight and obese adults who spent two years on one of four reduced-calorie diets. Two diets were relatively high in protein, with 25 percent of daily calories coming from protein; the other two had “average” levels (15 percent of calories from protein), the study said.

The amount of fat in the diets also varied — with two having relatively low amounts (20 percent of daily calories), and two were high-fat (40 percent of calories), the researchers said.

When it came to weight loss, all of the diets were similarly effective — helping people shed an average of 8 to 10 pounds. And differences in vitamin D-related genes showed no influence on people’s weight loss overall.

Genes did seem to matter, however, when it came to improvements in insulin, Qi said.

The gene that stood out is known as DHCR7, and it helps the body synthesize vitamin D, the researchers said. Most of the study participants had at least one copy of the “T” variant of that gene — which boosts blood levels of vitamin D, the study revealed.

It’s not clear why, according to Qi. But, he said, some high-protein foods — such as certain fish and fortified dairy products — are good sources of vitamin D. And it’s possible that people with the “T” variant derive more vitamin D from those foods, versus people without the variant.

It’s not clear, however, whether that’s the case. One limitation of the study, Qi said, is that the researchers did not measure dieters’ blood levels of vitamin D.

What’s more, the study says nothing about the ultimate impact of a higher-protein diet on people’s long-term health.

“Overall, the effects of the different diets on weight loss were similar,” Qi said. “I do think it’s the overall diet pattern that matters most — not a single nutrient. People should eat a balanced diet and get regular exercise.”

“At this point, we can say that eating a balanced diet — high-quality proteins, healthy fats and fiber-rich carbs, rather than processed carbs — is the most important thing,” said Pena, who was not involved in the study.

She pointed out that the “high-protein” diets in this study actually contained moderate amounts. “You really should get around 25 percent of your calories from protein,” Pena said. “It’s just that most people don’t.”

She also recommended that people make sure they get the recommended amounts of vitamin D, either from food or a multivitamin. The daily recommendation for vitamin D varies slightly with age. However for most people, the U.S. government advises 600 international units a day.

As for the gene findings, Pena said, that information is not practically useful right now. But in the future it could be, she added. Researchers do hope to one day tailor diet plans to better fit people’s genetic profiles, Pena said. 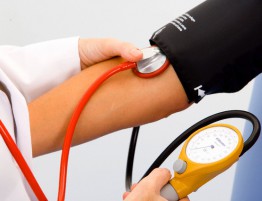 If your company hasn’t launched a wellness program, this might be the year. As benefits… 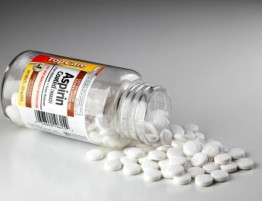 Apirin may double the chances of survival for patients with gastrointestinal cancers, according to the…